See the article below for – California Passes Prop 64

The Feds are now talking about legalizing Cannabis on Federal Level.  See the article below.  It would be great if Cannabis would be passed on the Federal level.  There would be no conflict between the States and the Feds.  Legalizing cannabis on a Federal level would create a lot jobs, it would be a new industry popping up.  It will also generate revenue for the States and the Federal Government.   The revenue could be used for the several much needed programs.

Trump Says He Wants to Crack Down on Marijuana

It seems like things things are going to complicated between the Federal Government and the States that have Marijuana use for recreational use.  The states are wanting the change and even the Feds on some level want the Cannabis business to grow.

In California we need the the tax revenue that the cannabis marijuana business will bring.

How To Get Into The Marijuana Business 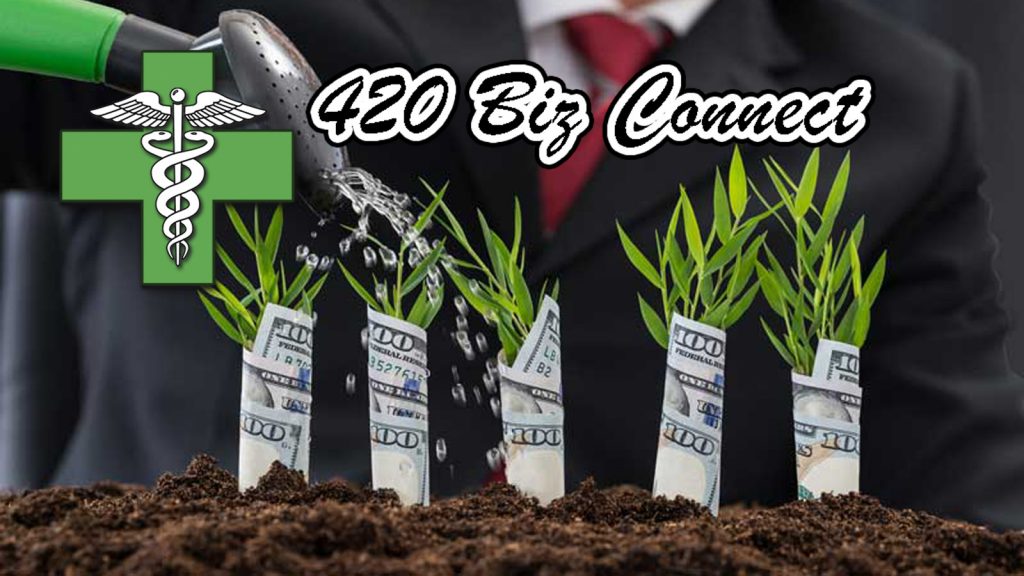 How To Get Into The Marijuana Business

If you have any question regarding the cannabis business do not hesitate to contact us.