Cannabis is an annual, flowering herb. The leaves are palmately compound or digitate, with serrate leaflets. The first two leaves normally have a singular leaflet, the number gradually increasing up to a maximum of about thirteen leaflets per leaf, although it is generally seven or nine depending on kind and growing conditions. At the top of a flowering plant, this number again diminishes to a exclusive leaflet per leaf. The lower leaf pairs usually occur in an opposite leaf arrangement and the upper leaf pairs in an rotating arrangement on the main stem of a full-grown plant. 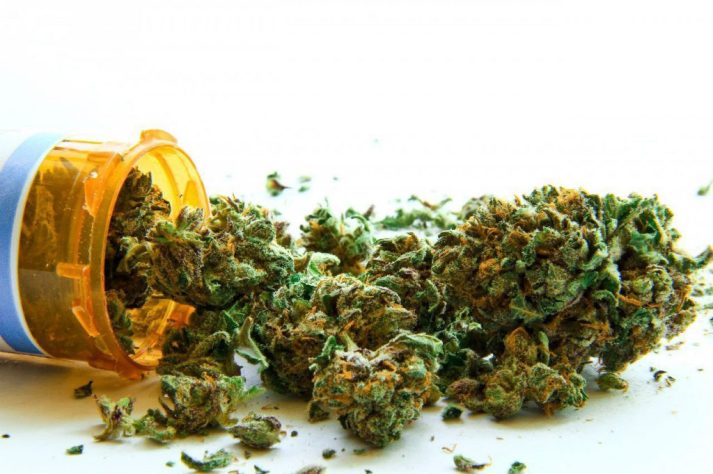 The leaves have a unique and diagnostic venation design that enables people that are poorly familiar with the plant to distinguish a cannabis leaf from unrelated species that have confusingly similar leaves. What is widespread in jagged leaves, each serration has a middle vein extending to its tip. However, the serration vein originates from lower down the central vein of the leaflet, typically opposite to the position of, not the first notch down, but the next notch. This means that on its way from the midrib of the leaflet to the point of the serration, the vein serving the tip of the serration passes close by the disjunctive notch. Sometimes the vein will actually pass tangent to the notch, but often it will pass by at a small distance, and when that happens a spur vein occasionally a pair of such spur veins branches off and joins the leaf margin at the deepest point of the notch. This venation pattern varies slightly among varieties, but in general it enables one to tell Cannabis leaves from superficially similar leaves without difficulty and without special equipment. Tiny samples of Cannabis plants also can be identified with precision by microscopic examination of leaf cells and alike features, but that requires special expertise and equipment.

The plant is presumed to have commenced in the mountainous regions northwest of the Himalayas. It is also known as hemp, although this term is often used to refer only to varieties of Cannabis cultivated for non-drug use. 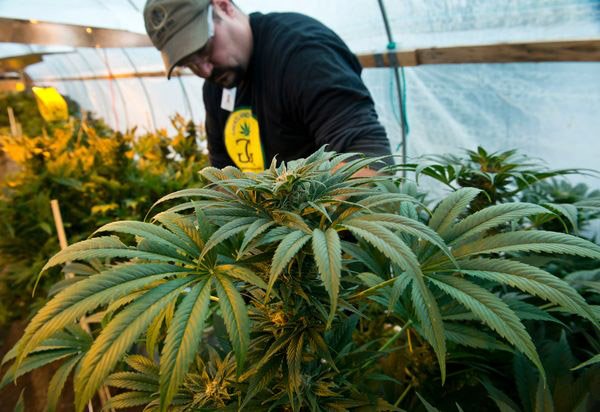